“The Best Research Award 2018”, presented by the American Rock Mechanics Association (ARMA) in the field of “Applied Rock Mechanics” was received by the lecturer of Department of Mining Engineering of Afyon Kocatepe University (AKU) Faculty of Engineering, Prof. Dr. İ. Sedat Büyüksağiş and his colleagues. Professor Dr. I. Sedat Büyüksağiş was the first Turkish scientist to receive the Best Research Award since 1969.

Prof. Dr. İ. Sedat Büyüksağiş and his colleagues published their article titled, “Estimation of Rock Strengths in Diamond Core Drillings by use of Core Drillers.” in the 107 th issue of International Journal of Rock Mechanics and Mining Sciences Magazine in 2018. This study was rewarded by “The Best Research Award 2018” by the American Rock Mechanics Association Special Jury.  Büyüksağiş, stating that the prize has a great spiritual meaning for him, said: “We are proud to win this reward that we see as the payback for our great affords. This award is also a prize given to my department, university and country. As Turkish scientists, we have been making many publications in the fields of Rock Mechanics and Excavation Mechanics, which have been known and respected for many years. However, this was the first time a Turkish scientist was granted with a award in the field of Mining Engineering. I wish this award to be motivating and inspiring for my colleagues, other colleagues, young researchers and my students.”

* This award was given to this new method for its practical contributions to in-depth rock mechanics and rock engineering principles that are more innovative, safer, more economical and environmentally friendly in terms of engineering. 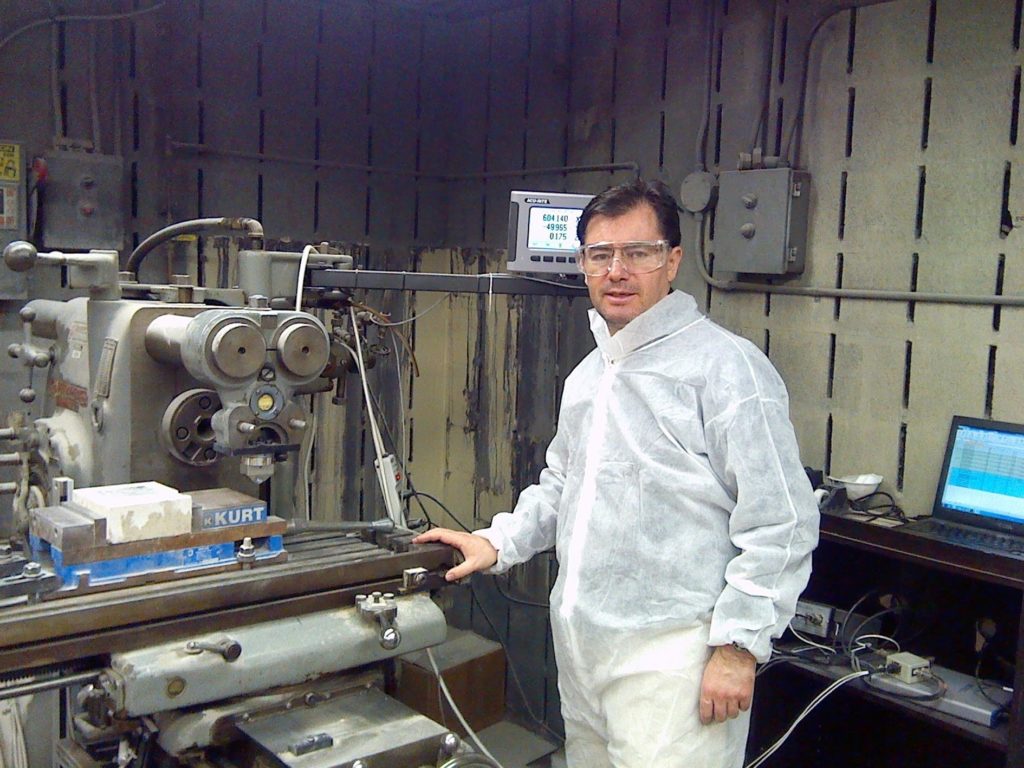 The unchanging course of the construction sector for 42 years: Turkeybuild Istanbul

The unchanging course of the construction sector for 42 years: Turkeybuild Istanbul

Japanese sculptor Hirotoshi Ito: “Stone is more than a stone.”