Natural stone sector in Turkey, which has been experiencing hard times in exports in recent years, has finished 2017 with an increase of 13.43%. Countries which are making huge amount of export such as China, the USA, India, Israel, United Arab Emirates, France and Australia became hope for the sector which has started 2018 with a great motivation.

Good news from the USA

January-February 2016/2017 illustrations of the Natural Stone Country Performance in show also positive changes in export to the USA. In 2017, the USA, which was remaining stable on import in recent years, bought more than 2.5% stones compared to 2016. While in 2016, Turkey’s natural stone sector exported natural stone to the USA for 288 million 185 thousand 578 dollars, in 2017 the number was increased to 294 million 390 thousand 304 dollars. When we look at the country groups, there is an increase in the export to North American countries by 1.87% and to Central & South American countries by 29.89%. In the Central and South American countries, Panama, Mexico, Dominican Republic and Grenada received attention with increase of 67.30%, 174.49%, 127.28% and 1,217.78% respectively.

According to the Turkish Exporters Assembly’s export figures for December, this year, Turkey’s export is worth 157.1 billion and the second highest export level in the Republican history was reached.

We provide added value to the economy

Aydın Dinçer, the Chairman of IMIB: "We want positive discrimination for the mining sector."

Aydın Dinçer, the Chairman of IMIB: "We want positive discrimination for the mining sector."

General Manager of Chimado Natural Stone, Mustafa Çiftçi, “We will be on top of the mountains“

Çiçekmersan’s New Investments are on the Way 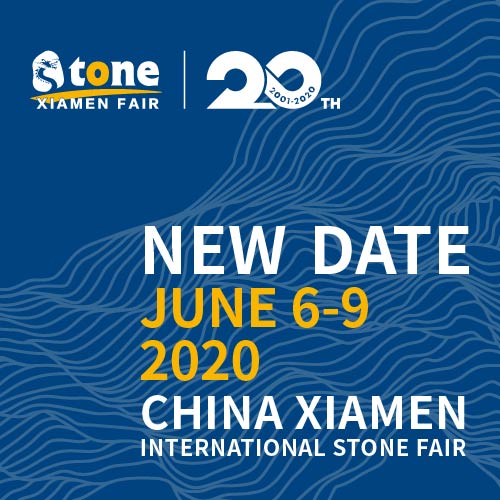